Menu Close
Home » Recent Posts » Trailblazer? You bet she is.

Trailblazer? You bet she is.

“It’s not like you decide one day over breakfast that you’re going to be a champion, trendsetter, or trailblazer,” explains Denise Pothier, vice-president Practice Services and vice-president Indigenous Relations at Stantec Consulting Ltd., in response to winning one of Canada’s Most Powerful Women: Top 100™ Awards from Women’s Executive Network (WXN).

Pothier loved school. She was great at math and solving problems, but it wasn’t until Grade 11 that she ever considered engineering as a career choice.

During a routine parent-teacher meeting, Philippe Doucet, her Gr. 11 chemistry teacher, asked Pothier’s mother what Denise’s career plans were. Pothier had considered many things, but never engineering. Mr. Doucet strongly suggested that she did.

Pothier says, considering it was 1987—a time where almost all Canadian engineers were Caucasian males—it took her years to truly appreciate how Mr. Doucet looked beyond those biases and saw the essence of an engineer in her.

Pothier has French Acadian and Mi’kmaq heritage and was born and raised in Lower Eel Brook, a rural community of Yarmouth County, Nova Scotia.

“I grew up in a community where across the street were my grandparents and every other house was a cousin, aunt, or close family friend,” Pothier says, noting the significant differences to Halifax, where she studied engineering at the Technical University of Nova Scotia (TUNS), now Dalhousie University.

“I had a very thick French accent … and was mocked for it,” she says. “I worked long and hard to lose my French accent and assimilate, but now that I’m older, I regret that. I’ve lost a little bit to me, a part of who I am.”

The experience stayed with her along with the practice of accepting people and ideas that don’t fit traditional molds throughout her 25+ years in engineering (11 with Stantec). 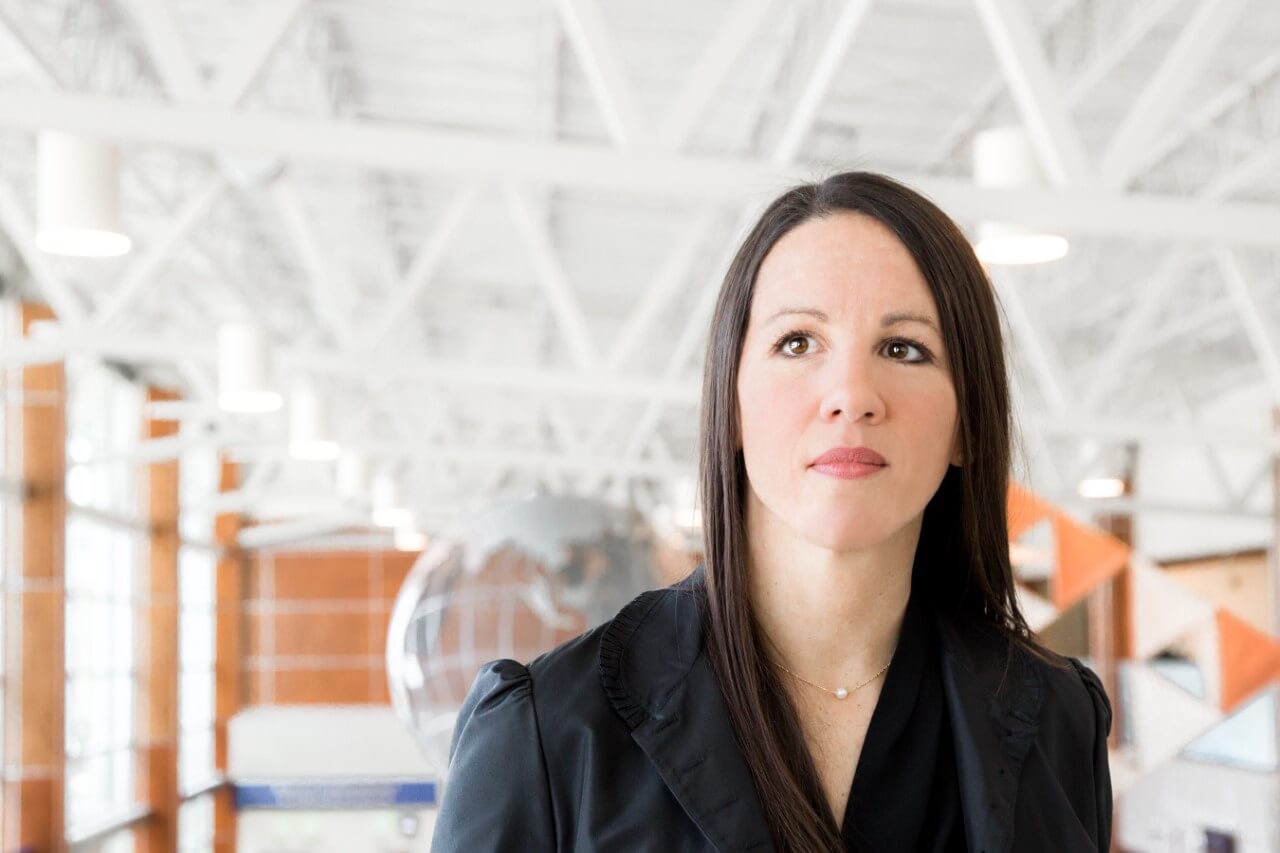 “So now, I fight for people to maintain their identity—that they don’t have to compromise themselves when they cross the threshold at Stantec. You can bring your full self to work, especially if you work for me.”

Notably, Pothier is one of Stantec’s first female vice-presidents. “I learned a phrase: You send the elevator back down and bring people up; you don’t hold the elevator for yourself,” Pothier explains. “I had very strong role models and mentors who supported me in my ambitions, goals, and dreams, telling me that it was okay to be ambitious.”

“For women or underrepresented groups, a lot of times ambition is associated with something that’s negative but it’s not negative to have ambition, to want to improve yourself, to aspire to things.”

Pothier doesn’t innately crave being at the front of the room, but you’ll find her there many times sharing her knowledge, experience, and enthusiasm. She recognizes the need of roles models for others who aren’t the stereotypical fit.

In addition to the presentations she gives, Pothier sits on many committees, boards, and councils. She acknowledges she can’t speak for everyone of her heritage, gender, and upbringing but she does bring an East Coast, French Acadian, Mi’kmaq, rural Canadian, female, and engineering perspective to the table. And the connections and thoughtful discussions she has during those meetings helps her grow and learn.

A desire to keep growing and learning is why Pothier took AU’s Master of Business Administration program.

“As I grew as a leader and went away from ‘true engineering’ and more into management, I wanted to understand the theory behind why something works and feel more sure-footed when I made a decision that was rooted in something proven, discussed, or written about, and studied,” she says.

Having only just finished the MBA program last summer, Pothier is eligible to participate in June 2019’s convocation. She admits it was hard and at times questioned if she’d get by, but the process reminded her how much she loves to learn—and how much she had to learn about herself.

The Top 100™ Award is not Pothier’s first prestigious award, but it is the most established and well-known. She also has a Top 150 Canadian Women in STEM award from hErVOLUTION and was also named one of the 50 Most Inspirational Women in Technology in Canada by Inspiring Fifty.

The criteria to win WXN’s TOP 100™ Award in the CIBC Trailblazers & Trendsetters category was for a woman to make a great contribution to Canada’s society and be the first in her field or have made a major impact on it. Pothier has done all of that.

Pothier says she has so many people she loves and trusts, including her husband and 21-year-old daughter, who told her, “That is you. You own it in a respectful way.”

“I embrace it in the spirit of making the world a better place and in that context, it’s like, ‘Bring it on. I’m a trendsetter and trailblazer!’” 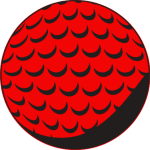 Next Story Sawbonna: writing the self and reconciliation

Faculty of Science and Technology | In Our Communities | Research |

Announcements | Faculty of Health Disciplines | In Our Communities |