Gerard McDonald: A life of design

Although journey on the road to continuing education led me to Athabasca University, it began about 60 years ago in 1960 when took a job with Canadian Pacific Railways in the department that took care of maintenance and design for new additions and renovations to existing hotels.

I began as a clerk in the engineering office where I quickly became interested in the possibility of a future in design and construction. Shortly after I enrolled in an architectural drafting correspondence course. After a year of study I was able to help with drafting and other small design tasks, under the supervision of the engineering staff, for two years before returning home to Montreal to look for similar work with an engineering or architectural consulting firm.

Learned skills on the job

In Montreal I found a job, as draftsman, with a small engineering firm who specialized in schools and commercial projects. I was able to improve my drafting skills and was given more work in the design of some areas of new buildings. After another two years I found work with a larger firm.

As I learned skills on the job, I worked on projects including the Theme Pavilions for Expo 67 in Montreal, the National Arts Centre in Ottawa, and several school projects in Eastern Ontario. I eventually moved into project manager and construction supervisor roles.

At one time when work was slow in the school design field I worked for a Montreal firm as site manager for the supervision the construction of government offices in Hull, which is now Gatineau, Que.

In the early 1970s I opened a design–build construction firm in Hull. I continued with this firm designing and building small commercial projects, a dozen houses, and some Government of Canada work in the Hull/Ottawa area. After 14 years I found that I was more suited to design work so I closed the construction firm and sold the “Tilt-Up” construction division part to my partner. 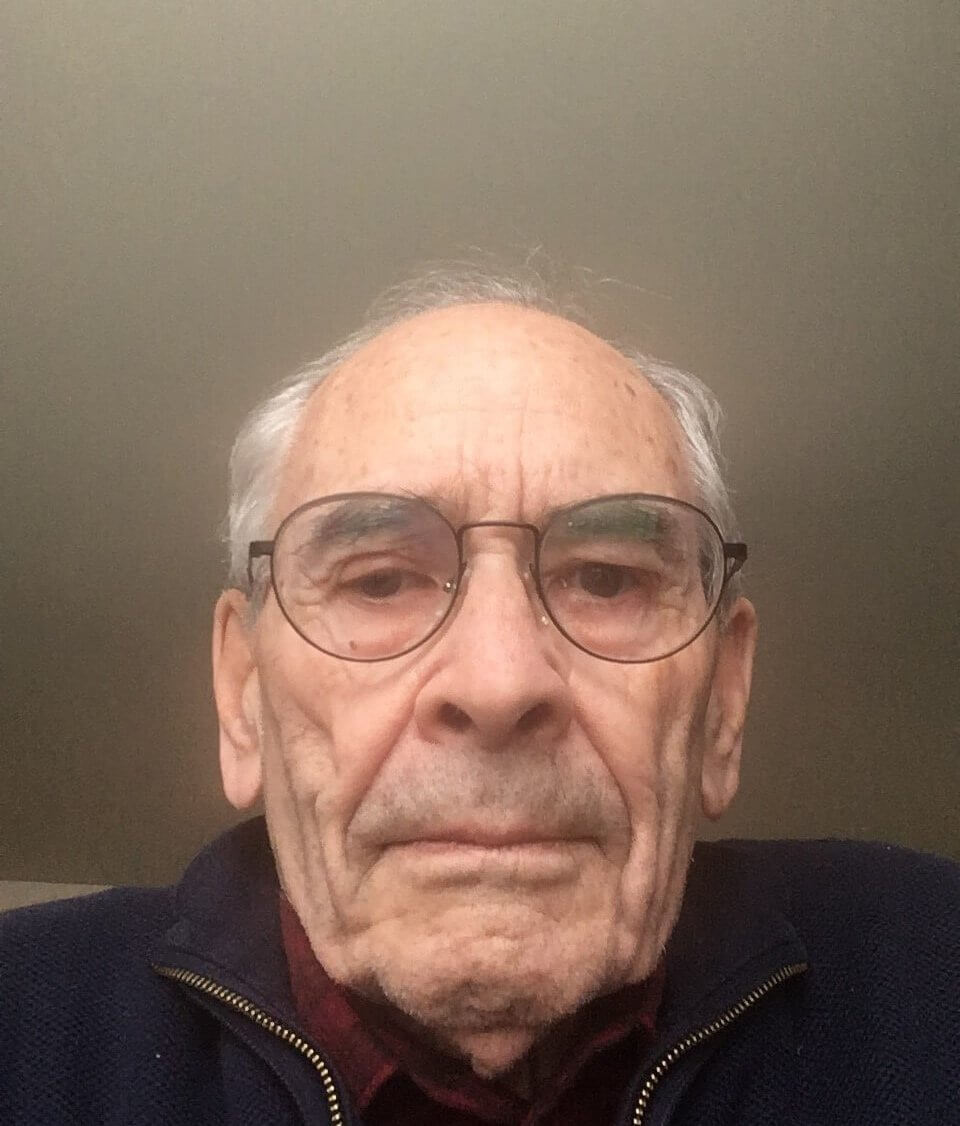 “The online courses given by Athabasca were outstanding and with the support from the mentors and teachers, it was a pleasure to follow the courses.”

I then pursued a design and management career working with a friend and supervisor from a previous job. He often suggested it would worthwhile if I obtained a diploma in architecture. I did this through the Athabasca University, and nine years later received my diploma in architecture from the Royal Architectural Institute of Canada (RAIC).

I then got certified by the Canadian Architectural Certification Board, became a member of RAIC and an intern architect with the provinces of Ontario and Quebec. Tom passed away just before I graduated and I wasn’t able to continue working for his firm for the require two years to obtain licensed in Ontario and since I had reached retirement age, just after 80 years of age, I retired.

I enjoyed the long trip through Syllabus and Athabasca University to obtain my education in architecture. The online courses given by Athabasca were outstanding and with the support from the mentors and teachers, it was a pleasure to follow the courses.

Suggestions to a new generation

My thesis at Syllabus was based on the Living Space Requirements for seniors. Since then I have continued to write about the needs and requirements for building design to fill the needs of our rapidly expanding aging population, including those with handicaps and those who enjoy life without health difficulties. There are a number of new changes to the National Building Code to address these problems but there are much more improvements in design that are needed.

It is my hope that I can offer some new ideas to future students, regarding senior living space, that could be included in course Syllabus courses.

Gerard McDonald, Dip. Arch. RAIC, is an Athabasca University alumnus who was able to translate his extensive on-the-job experience into a professional architecture certification by taking courses with Athabasca University. Now retired, he continues to write about the needs and requirements of building design for our rapidly aging population.

Next Story Back to School Again podcast: Pursuing the dream of being a professor with Germaine Chan

Defund the police? Instead, end toxic masculinity and ‘warrior cops’

Faculty of Business | Faculty of Graduate Studies | In Our Communities | Research |

Announcements | Learners | Words to the Wise |