Getting to know Dr. Glen Farrelly

Effective communication is a key component to success for everyone. You need it to land a job, work successfully on a team, and be considered for a promotion.

As a newer member of the Athabasca University Faculty of Business, Dr. Glen Farrelly teaches a variety of communications courses this year spanning from ADMN 233: Writing in Organizations to COMM 329: Mediated Interpersonal Communication. He brings with him a combination of digital media management and online educational experience, as both a practitioner and an educator at several universities, including Ryerson University.

“Prior to coming to AU, I taught a number of communication courses to students who majored in other subjects,” he said. “To convince them of the value of taking a communication course, I began by saying that their other courses will give them the skills they need for their chosen careers, but this communication course will be the one that helps them get hired in the first place and then promoted. ”

He told students, “If you want to get a good job and make more money, listen up! Communications is essential as part of the application process (cover letters, resume, job interviews). It helps to get you promoted because strong interpersonal skills with clients and coworkers are needed to achieve many organizational goals. It will help you to stand out!”

This belief also applies to the courses he will be teaching at AU, as they will provide students with the skills to continue to excel further into their careers. 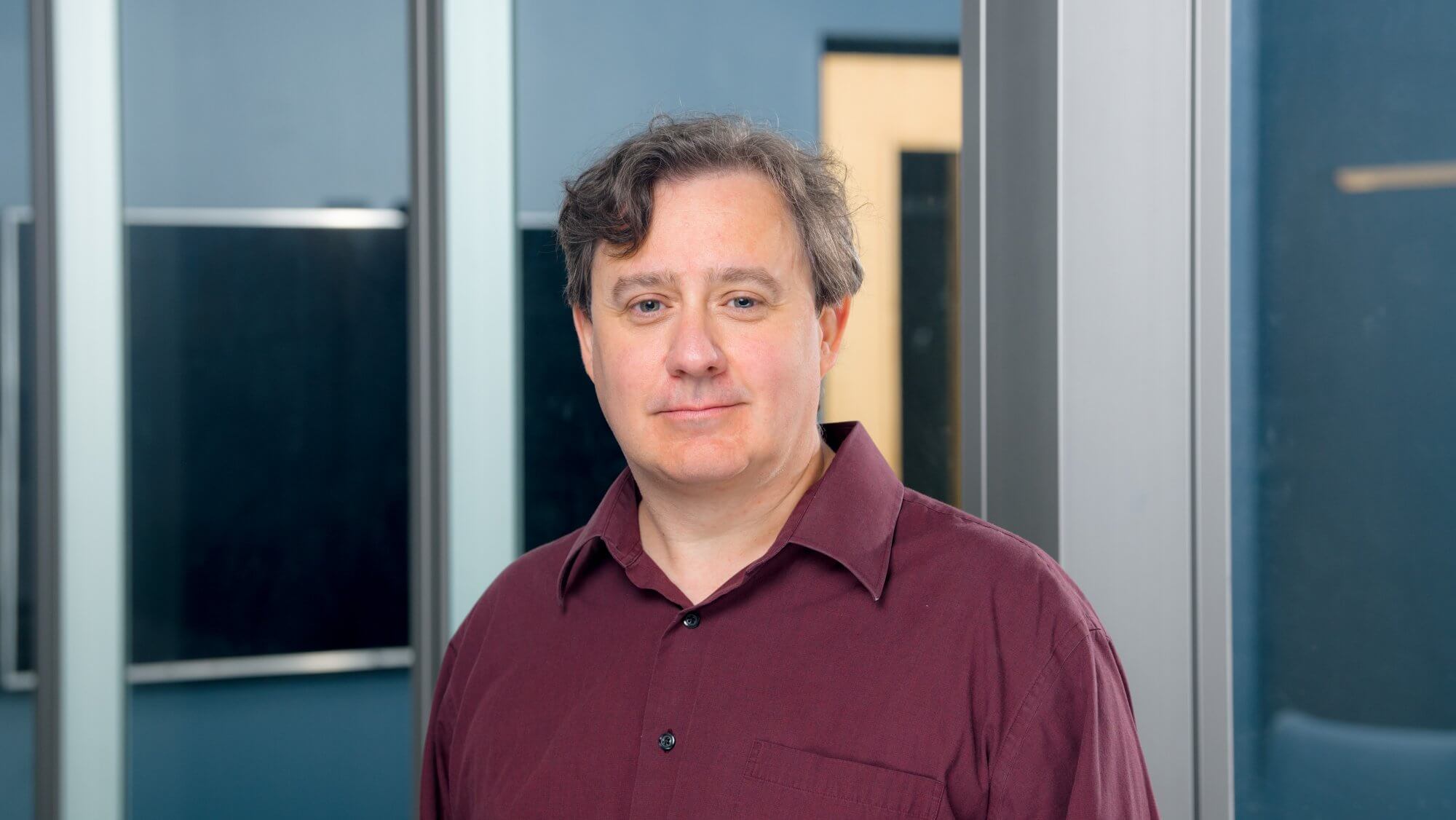 “Prior to coming to AU, I taught a number of communication courses to students who majored in other subjects. To convince them of the value of taking a communication course, I began by saying that their other courses will give them the skills they need for their chosen careers, but this communication course will be the one that helps them get hired in the first place and then promoted.”

From teaching to research

While teaching digital media at other universities, Farrelly said he noticed that visual plagiarism was a frequent and recurring issue.

“Digital media, particularly in the form of social media, is saturated with visual culture, yet much of it is not attributed and can violate copyright and trademark law,” he said.

This discovery led the professor down a path of further research with former colleagues from Ryerson University. Currently, the team is developing course materials and publications to help learners understand how to properly use and cite third-party images.

When COVID-19 became prevalent, he had been following digital media responses and noticed Alberta was the first in North America to adopt the use of a contact tracing app. Along with his colleagues Houda Trabelsi and Mihail Cocosil, they sought to study the challenges and opportunities of the ABTraceTogether app.

“I was concerned that much of the media and scholarly focus was largely about the privacy concerns of such apps and not holistically uncovering the determining factors for adoption and use,” he said. “After initial investigations with Mihail and Houda, we felt there was not sufficient research being conducted to identify the barriers to adoption to such applications. With the likelihood of future pandemics arising, it is crucial that we understand the role new technology can play.”

With his doctoral research based on mobile media and geolocative technologies, Farrelly’s third core subject of research is mobile apps that can tailor one’s user experience to a specific location for more meaningful and applicable experiences.

“My overall research interest is online user experience arising from my experiences professionally and personally where organizations were launching digital media properties that were not achieving their business objectives, as they suffered from fundamental usability problems or they were limiting their reach by not being accessible to people with disabilities,” he said. “If you build it, they (users) may come, but they won’t stay or return if their user experience is poor. Surprisingly, this field has not yet received the professional or academic attention it deserves.”

Between research and teaching, Farrelly’s hobbies even overlap with his academic pursuits. He uses a variety of digital media to connect and share interesting things he finds or reads, including Raindrop, Goodreads, and Facebook. He is also an avid postcard collector and blogs about that.

Farrelly is currently teaching a number of courses on business communication at AU, including ADMN 233: Writing in Organizations. Within this course, students get the opportunity to interact with Ametros’ artificial intelligence (AI) tool. With this tool, it enables the teacher to use experiential learning techniques to effectively engage learners in the material and further support them in mastering new skills. Check out the course today!

You can read more about how the Faculty of Business at AU is integrated AI-powered learning experiences, as they enrich and renew undergraduate courses and programs, including the Bachelor of Commerce program.