Menu Close
Home » Recent Posts » Why did the 20-year war in Afghanistan go so wrong?

Why did the 20-year war in Afghanistan go so wrong?

As the world watched the chaotic and painful U.S. departure from Afghanistan in August, there was a profound reckoning. How could two decades of war end in such ignominious defeat for the United States and its allies? How could the Taliban march to victory across Afghanistan so quickly? What happened to the powerful U.S. military machine, clearly humiliated by Taliban militants?

At first glance, Afghanistan’s history of occupation suggests some variance from the standard colonial playbook of using militaristic control to extract wealth, as was done in sub-Saharan Africa, Latin America, and South Asia. In Afghanistan, imperial powers failed to exercise ultimate control, whether it was the British in the 19th century, the Russians in the 20th, or the Americans in this century. Hence the arguably erroneous trope that Afghanistan is a “graveyard of empires.”

The reality is more complex. Global South nations struggling with the effects of colonialism are ticking time bombs because of the way they have been rewired by technologically and militarily more advanced Global North countries. This interference has altered the natural trajectory of development for these countries in the south. Traumatic political, military, and social events create deficits not easily rectified, if at all. Post-colonial theory provides insight into the lingering colonized identities that survive the extremes of colonialism and occupation.

“Global South nations struggling with the effects of colonialism are ticking time bombs because of the way they have been rewired by technologically and militarily more advanced Global North countries.” 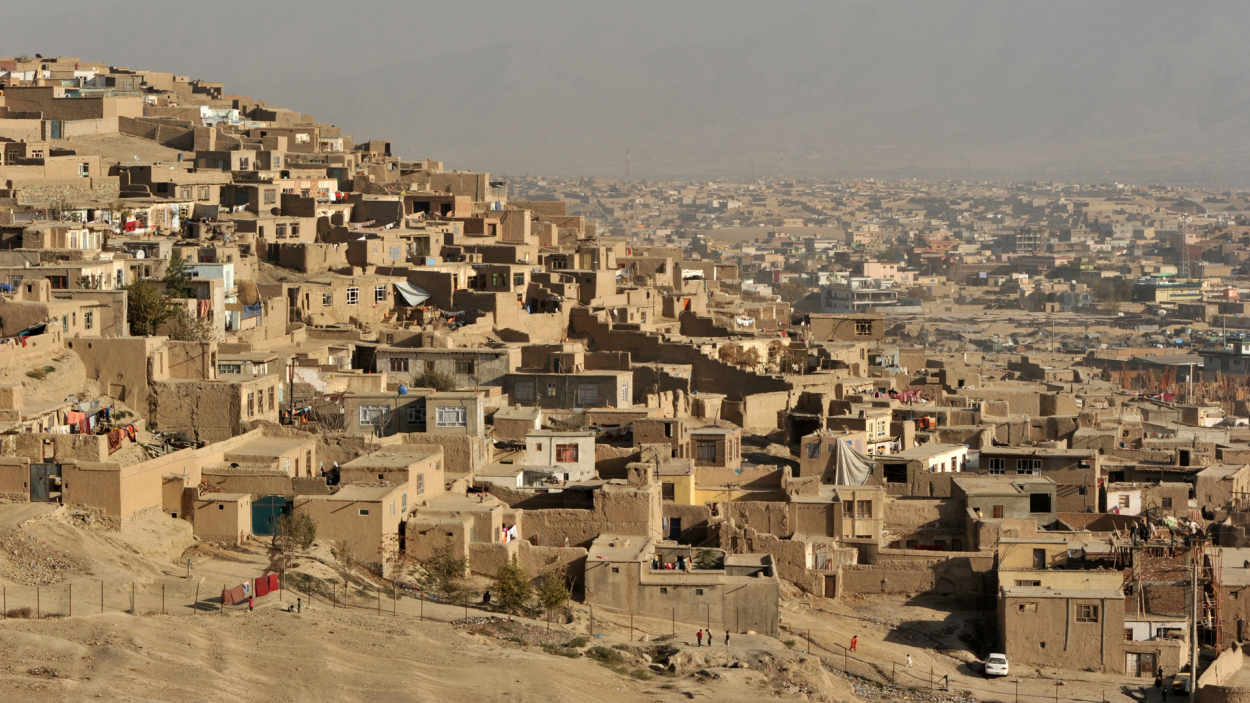 The resurgent Taliban’s ability to take control of Afghanistan so quickly after the clumsy departure of the U.S. and its allies, including Canada, offers clues as to how post-colonial contexts are very much in play. The Mujahideen was terribly outmatched by the Soviets yet drove out this superpower from its land in 1989. Similarly, the Taliban, an obscure and remote cult-like religious group, outlasted America and a legion of allies that included neo-colonial do-gooding nation builders.

This was not just a military exercise, but a moralizing attempt by the Global North to construct institutions in their own image. The colonizer’s moral compass seemed to be about enforcing their meaning of human rights on a hapless population. The cost? 158 Canadians lost, 2,401 Americans killed, and astonishingly, 363,000 Afghan civilians died. Billions were spent over 20 years, and another superpower was left humiliated.

The resurgence of the Taliban was the culmination of post-colonialism and its effects on identity. This process of identity construction is understood to happen in three steps.

“This was not just a military exercise, but a moralizing attempt by the Global North to construct institutions in their own image.”

First, there was the unmet expectation that the colonized Afghan population, under military force, would mimic its colonizers. Consistent with Eurocentric colonial beliefs, America and its allies saw themselves as civilizationally superior, and that they were actually doing a favour for the Afghans by liberating them from the Taliban.

Second, by attempting to do this favour, a hybrid identity was created: not fully Afghan, nor American. A puppet government was installed to imprint an identity imposed on the colonized by a foreign occupier—that Afghans should be more like the Americans.

And third, there is a space of transition allowing the colonized to resist and push back on the forces of occupation and reclaim ownership over their own authentic and possibly new identity.

The British, Soviets, and Americans created a huge hole the Afghans had no chance of filling. The assumption was that the Afghans would fall into line, bowing down to the militaristic and civilizational superiority of the would-be colonists. Mimicry.

A charitable view of the U.S. efforts over the last 20 years would be that they were trying to make something right that on some level they knew was wrong, resulting in a hybrid hodge-podge of something neither American nor Afghan. There were several wrongs to be righted.

First, a direct line could be drawn from the Taliban back to the Mujahideen fighting the Soviets, meaning that the U.S. was trying to destroy its own creation. The Mujahideen were trained by the U.S. to fight in a “death for country,” suicide bombing style, which was not the Afghan way. Afghans had preferred to put down their weapons for tea-time, hang out with their adversaries and then go back to fighting with them the next day rather than blowing themselves up.

Second, a puppet government was installed which resulted in massive corruption and flight when the going was tough. The Americans pursued nation-building based on a “Western” model, thwarting the natural evolution of Afghan institutions. It was like an ill-fitting suit, but with deadly consequences.

A majority of Afghans, like any occupied people, desire their own agency to create their own solutions, for which they certainly need help given the depth of the hole they are in, but not with guns pointed at them by a foreign military. After 20 years of fighting, which left so many of its citizens dead, Afghans faced the unpalatable choice between the tyranny of its occupiers or the tyranny of its own people, the Taliban.

“Helpful nations should reach out to Afghanistan in the spirit of partnerships and business investment, not with bullets.”

The speed with which U.S.-backed president, Ashraf Ghani, fled and the occupation government collapsed might suggest a move out of hybridity into transition. The space of transition, the authentic expression of Afghan identity, is actually, for the moment, the Taliban. They have effectively kicked out the foreigners.

This does not mean Afghans are happy with the Taliban, far from it.

Colonialism changes the trajectory of a colonized nation. Its naturally evolving political, economic, and social structures are interrupted. Thus, the post-colonial lens would suggest that with the colonial occupier gone, the Taliban represent a flawed but authentic first step in a long process of transition. More authentic than the occupiers and likely to evolve. Afghan society will develop on its own terms. Helpful nations should reach out to Afghanistan in the spirit of partnerships and business investment, not with bullets.

Dr. F. Haider Alvi is an assistant professor in the Faculty of Business. He is a former corporate financier turned academic and company director. His prior career in finance involved working in the post-colonial contexts of Asia, the Middle East, and Latin America.

Alvi’s research often looks through the prism of critical management studies to investigate the individual agency required to manage through volatile institutional contexts. Post-colonial theory is a tool to decode the complexity of those contexts.