The year is 1869. The place is the old jailhouse in Niagara-on-the-Lake, Ontario. The event is the arrival from England of Maria Rye, philanthropist, evangelical, and social reformer. With her are 76 girls between the ages of 7 and 14 who would make the remodelled jailhouse their temporary residence. Called ‘Our Western Home,’ it was the first of what came to be known as Receiving or Distributing Homes for children across Canada. The event signalled the beginning of the child migration scheme, a multi-government funded programme, that permitted almost 50 organizations from the United Kingdom to bring over 100,000 boys and girls, between 4 and 18 years of age, to Canada.

Called Home Children, and later, British Home Children, they were indentured to Canadian families as farm labourers, domestic servants, and mother’s helpers. Most never saw, nor had any contact with family members again. Although the programme officially ended in 1939, with some children arriving as late as 1948, it is an era of our history about which most Canadians know very little, if anything at all. Yet, it is estimated 4 million of us are descended from these children.

Contrary to popular belief, few of these were orphans or children who lived on the streets. Research has shown most came from financially destitute or single-parent families, often where one parent had died. Most organizations welcomed all needy children, whether abandoned, orphaned, or unwanted. All were provided with safe lodging, good food, new clothing, and the promise of a better life in Canada. Once in Canada, however, that promise was not always fulfilled.

Although there were many positive stories, most tell of a childhood full of loneliness, fear, abuse, and of being valued only as cheap labour. The stigma of shame and unworthiness carried over into adulthood. Because of this, few told their families about their childhood; and, the home experience had almost been forgotten. It has been only recently that their stories began to emerge.

2019 marks 150 years since that first group of Home Children arrived on our shores. On September 28th, National British Home Child Day, thousands of descendants, including myself, are commemorating the event by lighting up our homes—some with coloured lights, some by leaving their porch lights on all night. Called ‘Beacons of Light’, it is a symbolic gesture of remembrance to these child migrants. So, if you happen to see the city hall in Regina; the CN Tower in Toronto; St. James Anglican Church in Liverpool; the High Level Bridge in Edmonton; the Legislative Building in Fredericton; Bigod’s Castle in Bungay, Suffolk; or any other building aglow in red, blue, and white, on the evening of September 28th,  it just might be one of the 100 or so venues across Canada, Scotland, and England, lighting up with us. Perhaps you will join us also.

Reference:  Brazeau, Susan. “They Were But Children: The Immigration of British Home Children to Canada.” Journal of Integrated Studies 5, no. 2 (2014). http://jis.athabascau.ca/index.php/jis/article/view/139/198. 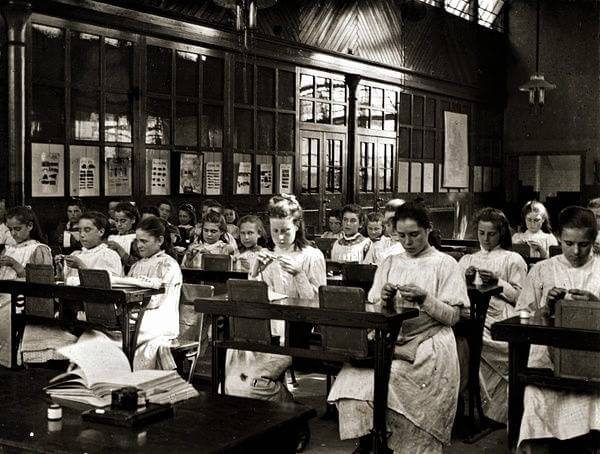 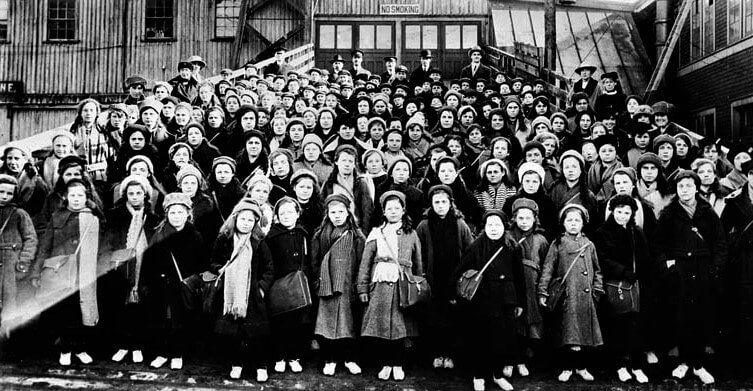 Susan Brazeau, a graduate of the 2013 Master of Arts-Integrated Studies program, has been active in genealogical and historical research for almost 35 years. During this time, she learned her paternal grandmother came to Canada as a British Home Child and used this as a starting point for her final research paper. Now semi-retired from her instructor’s position at Lakeland College, in Alberta, Susan continues to research, write articles, and make presentations on several topics of historical interest. To read her paper that was recognized as recommended reading by the Upper Canada Board of Education, in Ontario, through their online “Lib Guides – Virtual Library,” please click here.

Next Story Conservation and science, abroad!

Faculty of Humanities and Social Sciences |