Think your project is tough to manage? Try launching a satellite to Mars

For some, co-ordinating a weekly schedule is a challenging enough endeavour. But how many people can say they’ve managed the launch of a deep space satellite to Mars?

Christopher Sanders is an aerospace program management professional (PMP) who oversaw all business operations for the Deep Space Satellite Experiment Mission to Mars. The international collaboration between the United Arab Emirates and the University of Colorado, Boulder launched in 2019 so that scientists could measure the Red Planet’s atmosphere for a full Martian year, or two Earth years.

Sanders teaches two courses within PowerED™ by Athabasca University’s Project Management Certificate. Many of the lessons he shares were learned during his 35-year career, including learnings from his recent Mars satellite project.

Sanders oversaw everything from procurement and logistics to supply chain management and finances. In terms of projects to manage, this was as complex and high stakes as they get. Any delays to a delivery schedule, for instance, could have huge consequences.

“If you don’t make it to the launch pad on a specific date, that is an issue because then you have to wait two years,” he said. “There is only a 14-day window, so everything has to be co-ordinated around that.”

“If you don’t make it to the launch pad on a specific date, that is an issue because then you have to wait two years. There is only a 14-day window, so everything has to be co-ordinated around that.”

Managing a project like the Deep Space Satellite Experimental Mission to Mars really is as robust as it seems, Sanders said. He led a team of 120 and worked with diverse stakeholders to manage requirements for computers, thermal control, propulsion, structure, and more.

“We like to say that space is a team sport. If you don’t have a team, no one has enough information to do anything on their own,” he said.

One of those stakeholders included Planetary Protection, the arm of NASA that ensures space exploration is responsible—and safe.

“The last thing [Planetary Protection] wants you to do is impact Mars and cause a problem, so there are certain planetary protection requirements that you must plan for.”

At one point, Sanders said he even had to negotiate with a Russian organization to secure an Antonov-124—an airplane large enough to move the satellite.

“We had to shut one side of the runway down at the Denver airport because the plane was so big.” 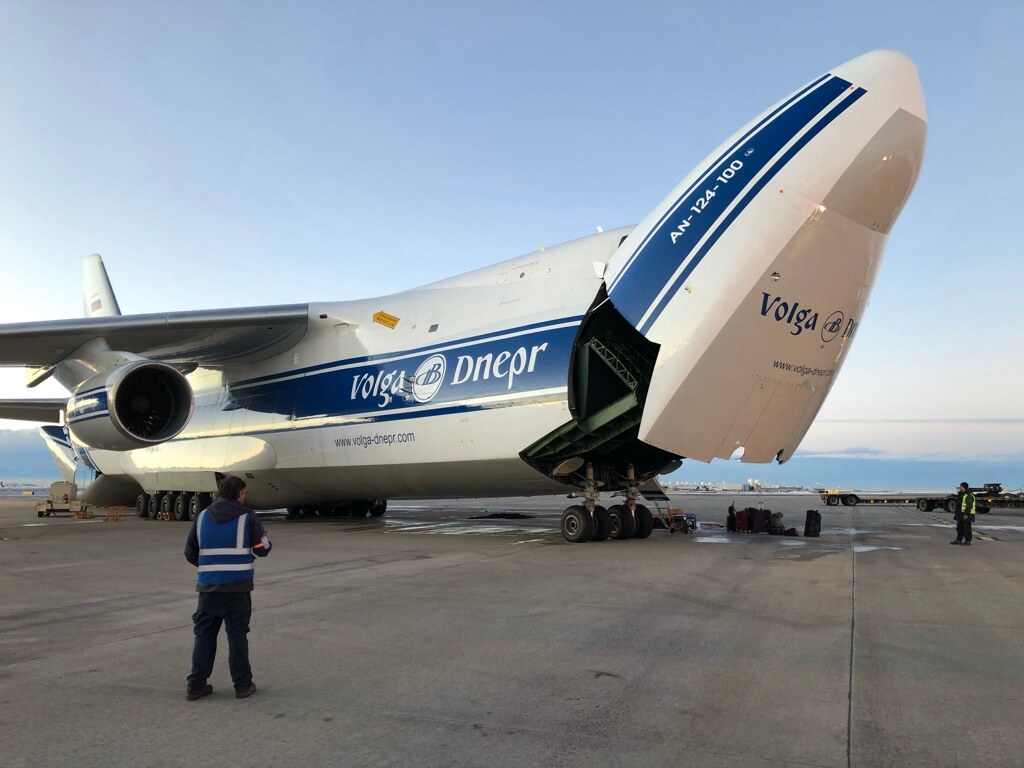 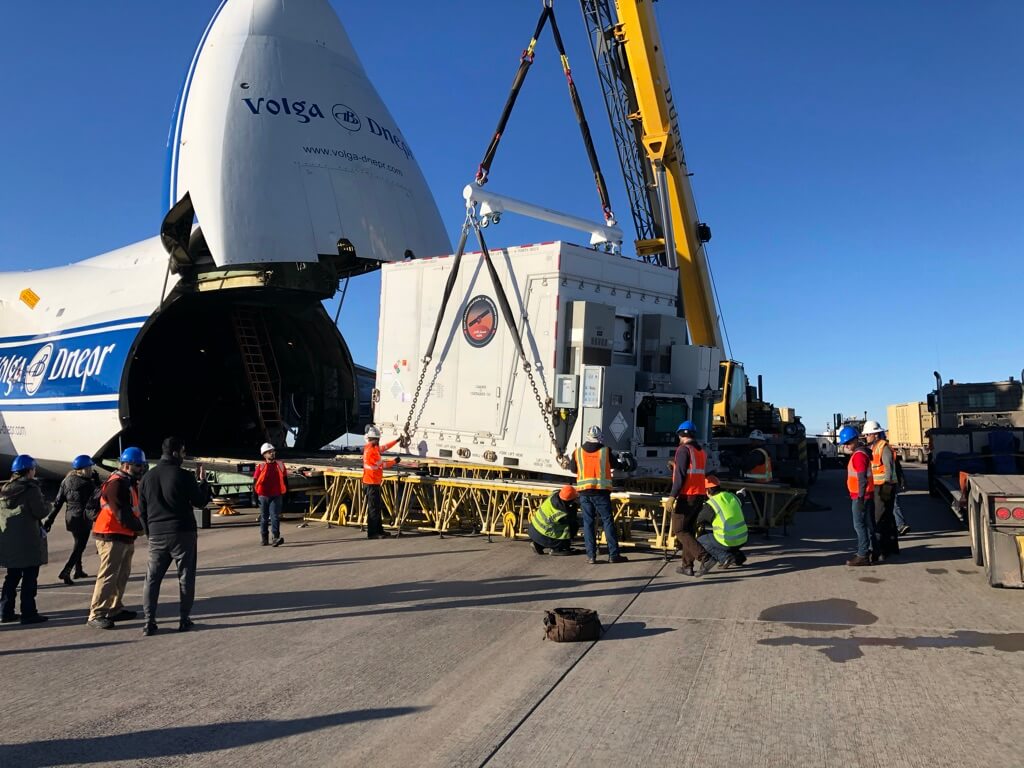 Loading the satellite in its shipping container onto the Antonov-124

RELATED: Exploring what it takes to be a project manager

The Project Management Institute states that project managers spend about 75 to 90 per cent of their time communicating. Sanders said he starts communicating first thing in the morning and agrees it’s the number-one attribute of a good project manager.

“We had people all over the world,” explained Sanders. “We’d have 50 people on a video call and 50 people in a room and we’d be talking about risks.”

The satellite launched on July 19, 2020 from the Tanegashima Space Center in Japan during the early days of the pandemic. Sanders explained that COVID-19 added additional challenges and timelines to an already difficult launch, especially given health restrictions that were just being introduced.

“We spent over 200 days in quarantine when we added the time everyone on the team spent,” said Sanders

From Mars to AU and beyond

The deep space satellite wasn’t the only project Sanders helped launch in the last few years.

Sanders is the lead instructor in Project Launch and Project Planning, the first two courses in PowerED™ by Athabasca University’s Project Management Certificate, delivered in partnership with the University of California, Irvine.

Sanders brings his extensive project management expertise to the course—and more than a few lessons learned working on space probes. He said when people finish his courses, they are “astounded” by how much information there is to manage in every project, and how that information relates to everyday jobs.

“Everything that you do, from when you get up in the morning, to go to bed at night, is a project. Getting to the office is a project: you have a schedule, it has costs, it has a budget, it has risks, and it has requirements,” he said.

“Everything that you do, from when you get up in the morning, to go to bed at night, is a project.”