The Power of Story: An interview with Meenal Shrivastava

Today is National Read-a-Book Day and to celebrate, we sat down with Meenal Shrivastava, professor of political economy and global studies and author of the newly released, Amma’s Daughters. This memoir uncovers the story of Meenal’s grandmother, one of the many female foot soldiers of the early twentieth century who gave relentlessly and selflessly toward Gandhi’s national movement.

Meenal first learned of her grandmother’s extraordinary life in the stories shared by family and friends in her childhood home in Jaipur. “There were always either people living with us or visiting us that were part of Amma’s freedom fighter family. Although Amma died when I was just a year old, my head was full of these stories. Because of them, Amma remained very much alive in my life.”

After deciding to write the memoir, Meenal, a student of modern Indian history, began the work of digging through the archives in New Delhi, Patna, and London. The more she read, the more she realized that the history of India’s independence movement that she had studied was missing something. “I thought I understood the freedom movement and the social and political structures in India at the time,” Meenal explains, “but my research revealed to me that I had a huge blind spot.” What Meenal found out was that there were hundreds of thousands of women who had worked tirelessly for the civil disobedience movement in India between 1930 and 1933. “It was clear from my research that the participation of a very large number of ordinary women, like my grandmother, was what made Gandhi’s campaign for independence into a mass movement.”

But that was not everything her research revealed. She could see that the contributions and sacrifices made by these women had been largely forgotten, possibly erased, from the popular histories of the time. It turned out that the story Meenal was telling was not only that of Amma’s life, but that of all the women who struggled alongside her against caste, patriarchy, and tradition.

Writing Amma’s story caused Meenal to question what exactly we know about historical events. “Because I had become aware of my personal connection to a story that was not represented in the history books, I started constantly asking myself, in all areas of my life, ‘where are the women in this history?’ ” Meenal wanted to bring the story of these women to a larger audience, one that stretched beyond academic circles, and to give real voice to the women whose stories had been silenced. “I hope Amma’s Daughters makes the story of these women more immediate and personal.” As Meenal writes in the Preface to the book: 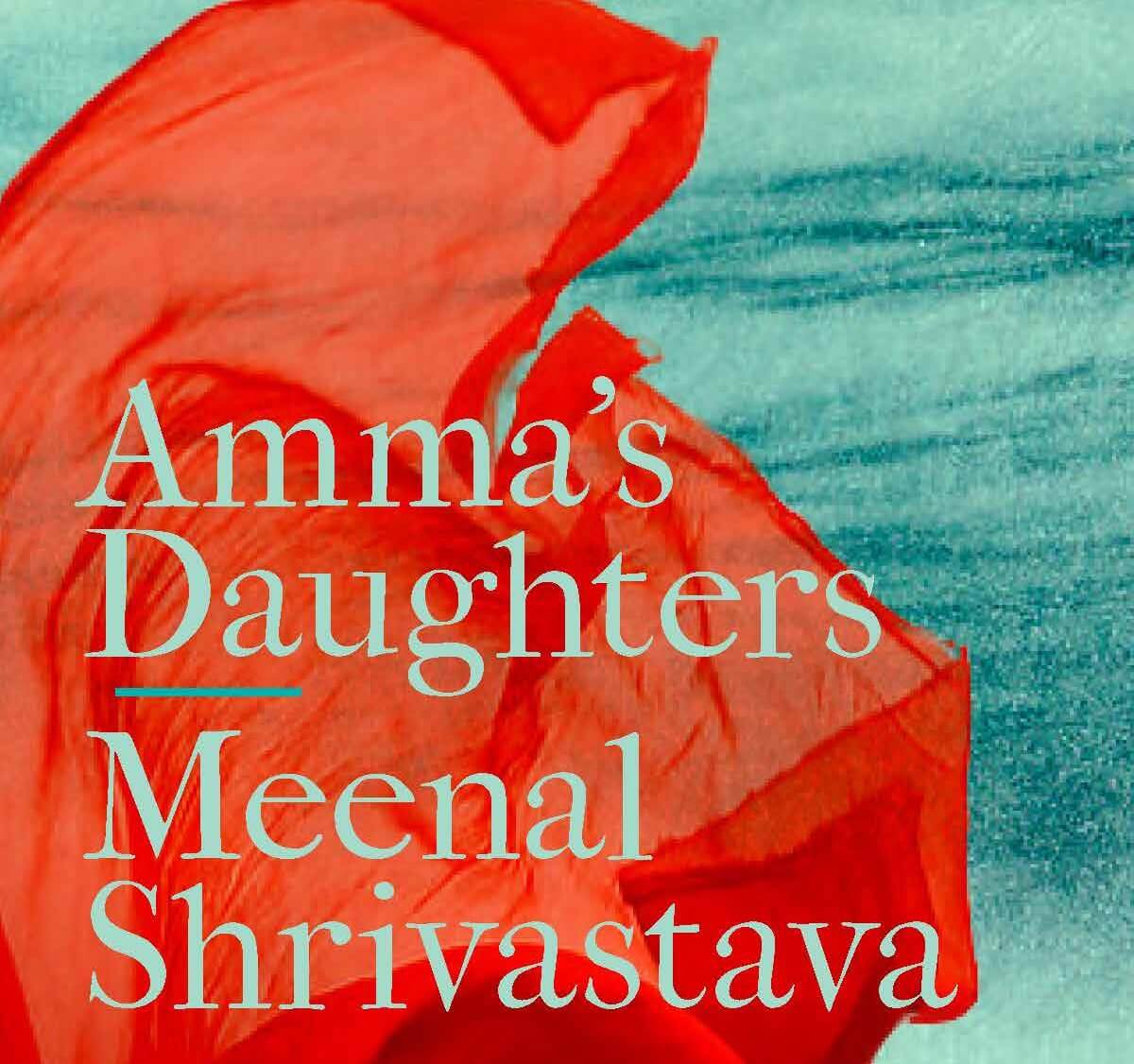 “Stories can reclaim what standard histories have conspired to erase, as well as shedding light on the mechanisms of this erasure. In the process, such stories do more than fill in empty pages in the historical record. They alter the lens through which we view the past, while they also provide a solid historical grounding that can help us better understand the persistence of inequality and injustices in a society.”

To purchase or download a copy of the book, visit www.aupress.ca.

For Read-a-Book Day, Meenal shared a few of the authors whose books inspired her to write Amma’s Daughters.

“It was Lawrence Hill’s The Book of Negroes that first inspired me to write the book. I kept going back to that book’s bibliography and checking sources, trying to learn more. Hill asked me to question what I knew about the history of slavery and the story really shook me to the core. I also consider Madeleine Thien’s Do Not Say We Have Nothing and Tracey Lindberg’s Birdie to be important microhistories of our time.”

Getting to know Dr. Glen Farrelly